PCB terminal blocks are modular, insulated devices that mount on PCBs and secure two or more wires together. Terminal blocks are used to secure and/or terminate wires and, in their simplest form, consist of several individual terminals arranged in a long strip. Terminals are useful for connecting wiring to a ground or, in the case of electrical power, for connecting electrical switches and outlets to the mains.

Terminal bodies typically consist of a copper alloy with the same expansion coefficient as the wire intended for use. This not only prevents loosening because of differing expansion rates but also reduces corrosion caused by electrolytic action between two different metals.

Compared to other types of connectors, terminal blocks are low in cost. And it can be re-used in the field, allowing for the replacement of wires or equipment, generally with standard hand tools. It usually avoid the requirement for a specialized mating connector to be applied to the ends of wires.

The terminal blocks are used in almost all electric appliances that need 240-volt power supply. 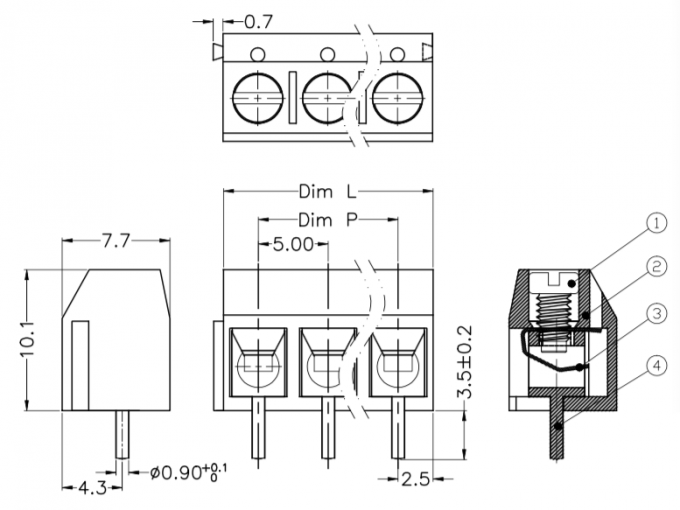 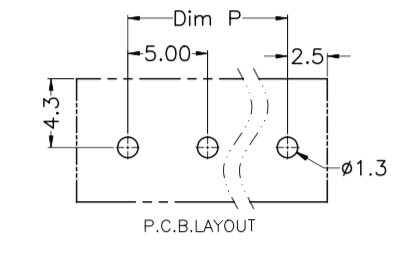 The difference between blocks can lead to problems if an incorrect type is used or if it is not connected properly. Follow the advice below:
• Look at the electrical equipment you are working on to see what type of connection it requires; normally you will have either a screw-in or plug-in connection. Screw-in wires are placed inside the terminal block and screwed into position, and they are most common for equipment that does not require high voltage protection. A variation on the screw-in connection is one held in place by a spring mechanism. This connector can reduce the time spent on the job because you simply clip it into place instead of removing and replacing the screw.

A plug-in connection has a male terminal at the end of the wire. This terminal is connected to the female port on the terminal block and forms a secure connection. Plug-in blocks are commonly used in the fuse boxes of automobiles.
• Once you know the type of connection that is required, you need to find a terminal block that fits the rest of your requirements. Consider what space you have for the connection and how many wires need to be connected. Terminal blocks are supplied in a variety of shapes and sizes, so you should be able to find one that suits your needs.

• Choose the correct rating. 3A, 5A, 15A, or 30A terminal blocks are widely available, and you'll want to buy the one that meets the highest current level that it will conduct in order to allow the most powerful piece of equipment to function.