• Suitable for blocking, by-pass and couping of DC and signals to VHF range
• Widely used in fifter and low pulse circuits

In comparison with the other two main capacitor technologies, ceramic and electrolytic capacitors, film capacitors have properties that make them particularly well suited for many general-purpose and industrial applications in electronic equipment.

The exchange of VAC and VDC: 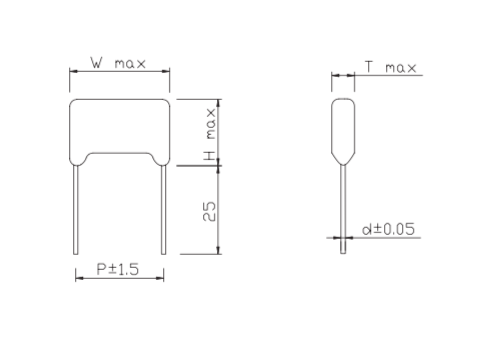