Traditional speakers produce sound by using an electromagnet to move a flexible cone back and forth. They use drivers to help translate electrical signals into physical vibrations so that you can hear recorded sounds. A tweeter is the type of speaker driver that produces the highest range frequency. The other two main drivers are woofers and midrange.

Basically, a driver moves a flexible cone, or diaphragm, back and forth very quickly to produce sound waves. The diaphragm is normally made of paper, plastic or metal and it's attached to the suspension's wide end. The suspension, also called the surround, is a flexible metal rim that lets the cone move. It's connected to the basket, which is the driver's metal frame. On the narrow end of the cone is a voice coil, which hooks up to the basket via a flexible metal ring that lets the coil move back and forth while still keeping it in place.

A speaker driver is an individual loudspeaker transducer that converts an electrical audio signal to sound waves. While the term is sometimes used interchangeably with the term loudspeaker (speaker), it is usually applied to specialized transducers which reproduce only a portion of the audible frequency range. For high fidelity reproduction of sound, multiple loudspeakers are often mounted in the same enclosure, each reproducing a different part of the audible frequency range. In this case the individual speakers are referred to as drivers and the entire unit is called a loudspeaker. Drivers made for reproducing high audio frequencies are called tweeters, those for middle frequencies are called mid-range drivers, and those for low frequencies are called woofers, while those for very low bass range are subwoofers. Less common types of drivers are supertweeters and rotary woofers. 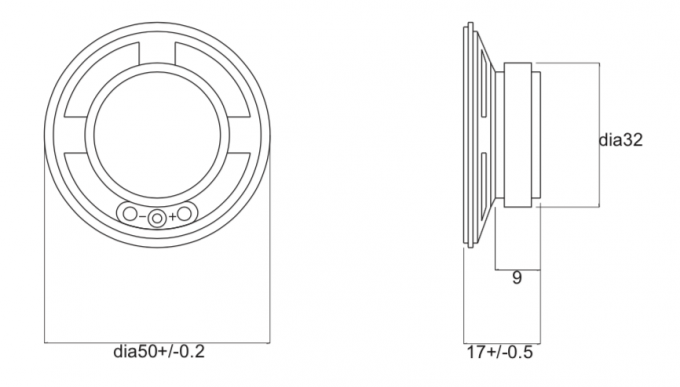 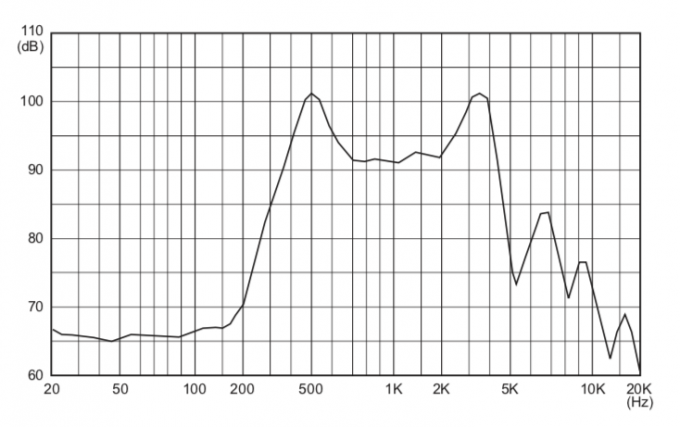